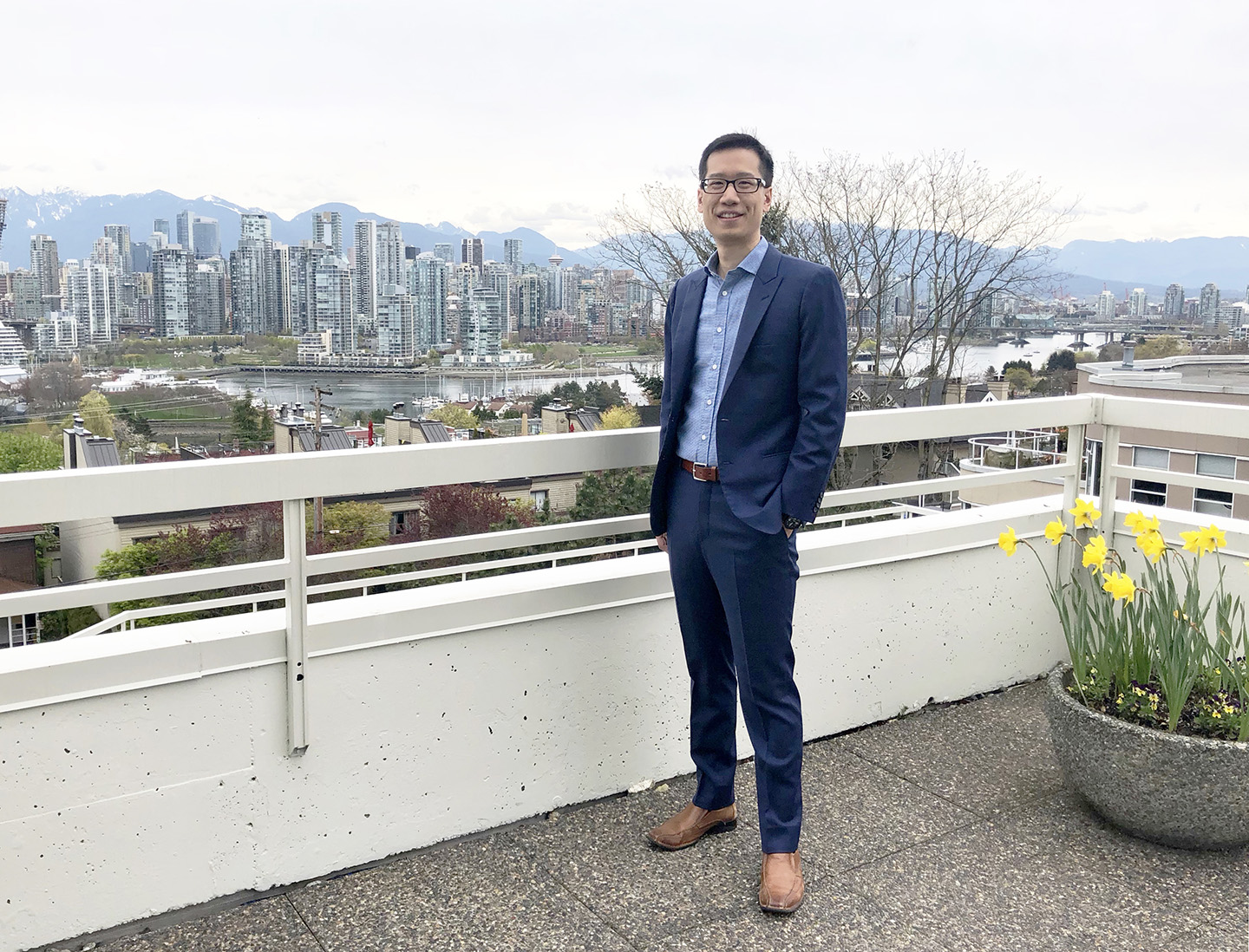 RJC Vancouver’s Jonathan (Jon) Woo was named the recipient of the 2018 Rick Banman Mentorship Award on Saturday, April 28th at RJC’s Annual General Meeting. This prestigious  award was originally created in 2011 in honour of the memory of Associate Rick Banman to recognize those who foster a culture of collaboration, mentorship and teamwork. Through this award, RJC hopes to distinguish those who help drive a supportive learning environment in which the sharing of knowledge and the success of others is achieved through relationships built on trust and respect.

A Project Engineer in the Vancouver Building Science and Restoration (BSR) group, Jon received numerous nominations in recognition of his passion, commitment and unwavering willingness to provide guidance and mentorship to those around him. Well respected and admired, Jon is known to be extremely hands-on, engaging and fully invested in the success of others. His focus on solving problems and mentoring those around him has garnered him a reputation as a strong leader and his colleagues consider him to “embody all of the qualities of a perfect mentor “.