Ralf has worked on a variety of projects that have included transit, recreational facilities, theaters, refurbishments, long-term care facilities, residential and industrial areas of practice. His open-minded approach and strong commitment to project success have made him a business development leader.

Ralf has worked on a variety of major transit projects including extensive renovations of historic transit station buildings to new greenfield maintenance facilities. His years of structural and prime consulting practice has provided a range of experience that enables him to understand his client’s needs and their operations. Ralf is particularly interested in the functionality and operations of a building and has a keen eye for design solutions with construction staging in mind.

Ralf was the winner of the RJC's Rick Banman Mentorship Award in 2012. The program recognizes employees who help to create a supportive learning environment in which knowledge is shared and goals are achieved through relationships built on trust and respect.

Ralf graduated in 1999 from the University of Manchester’s Structural Engineering with the Architecture Integrated European Program. He received the 1999 Ove Arup Award for academic student of the year and studied Structural Engineering and History of Architecture in Valencia, Spain, as part of his degree. After graduation, Ralf joined Buro Happold Consulting Engineers in Manchester and worked with them until he joined RJC in 2001. He was made an Associate in 2010 and a Principal in 2014. 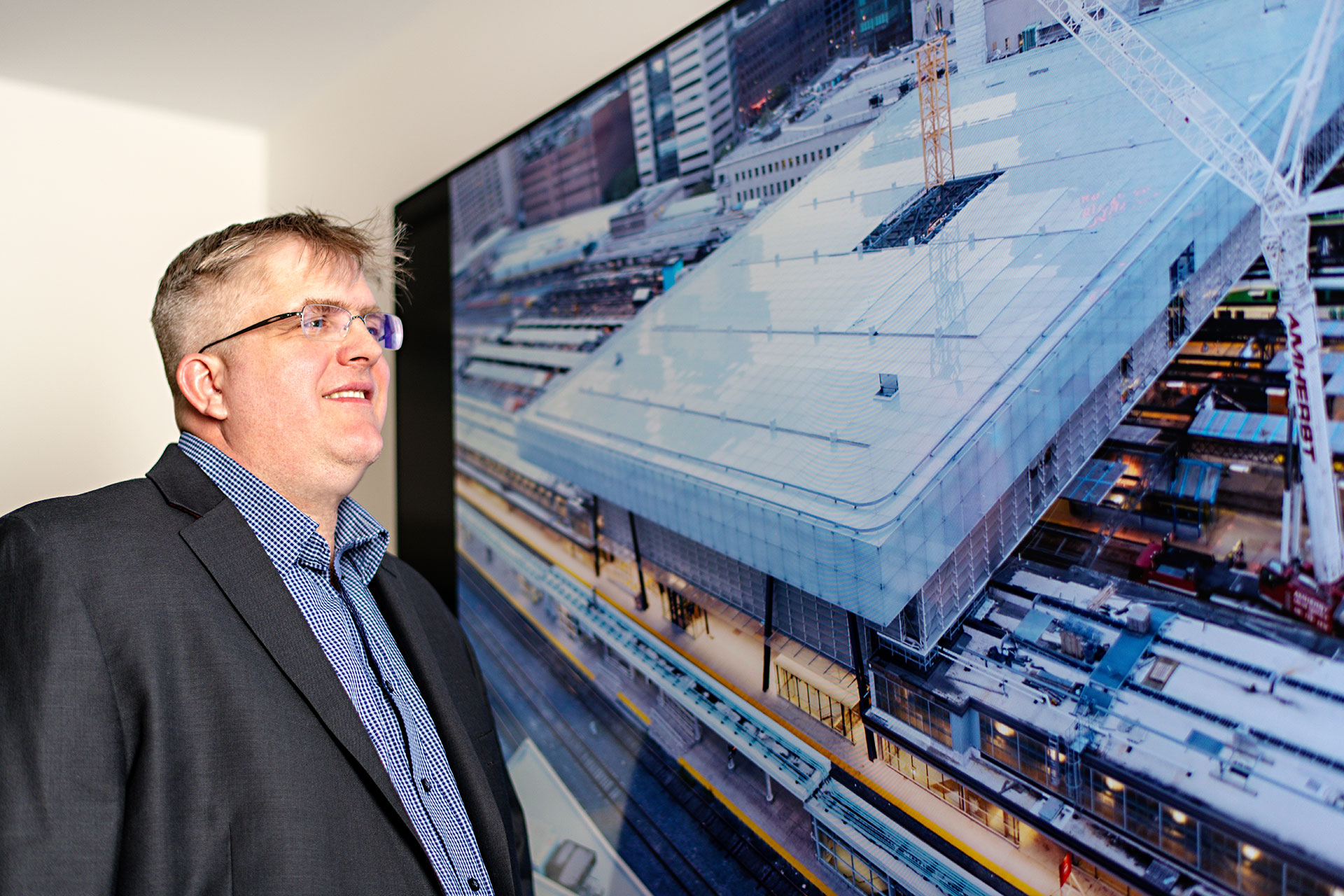