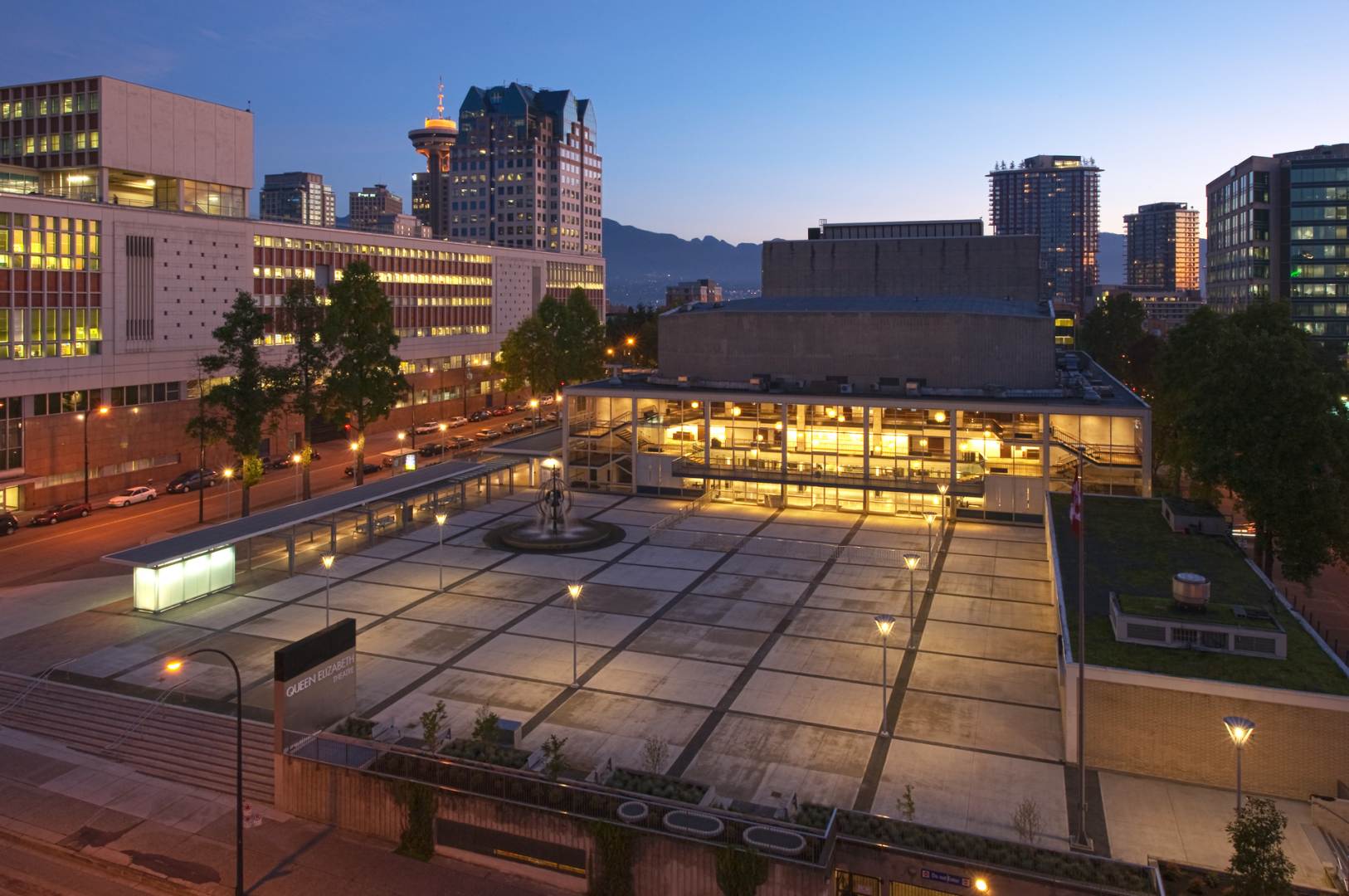 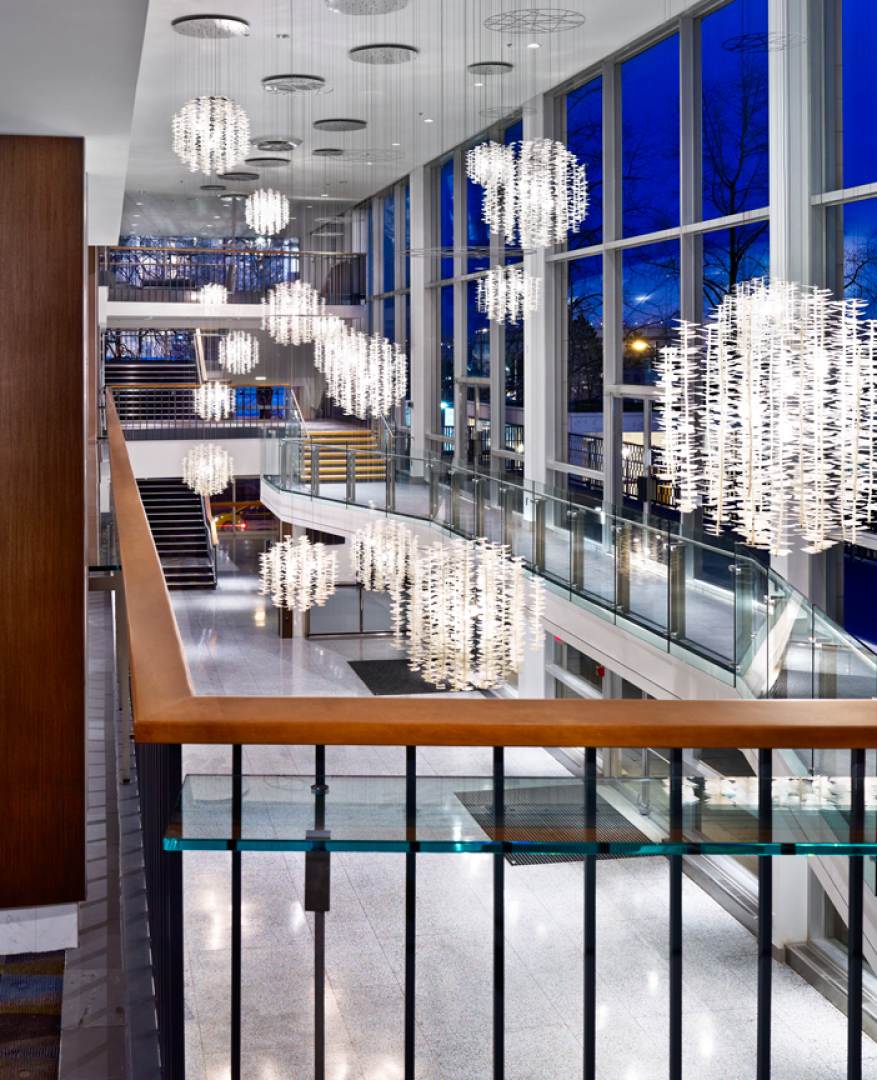 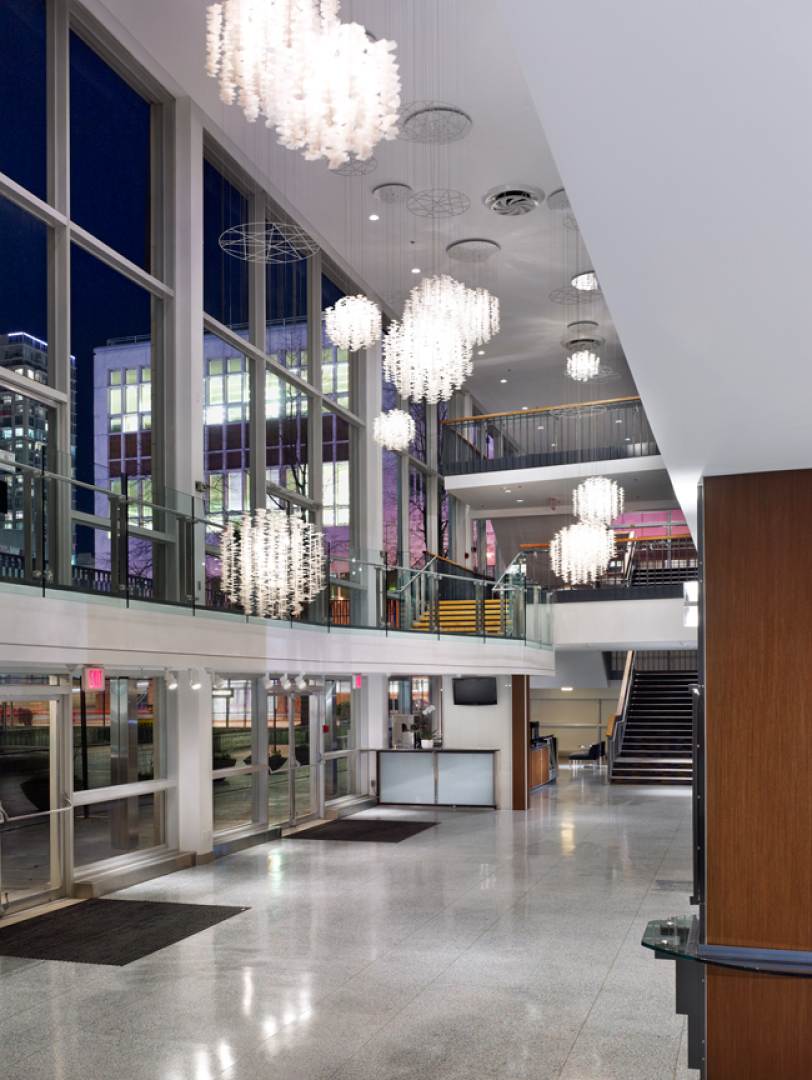 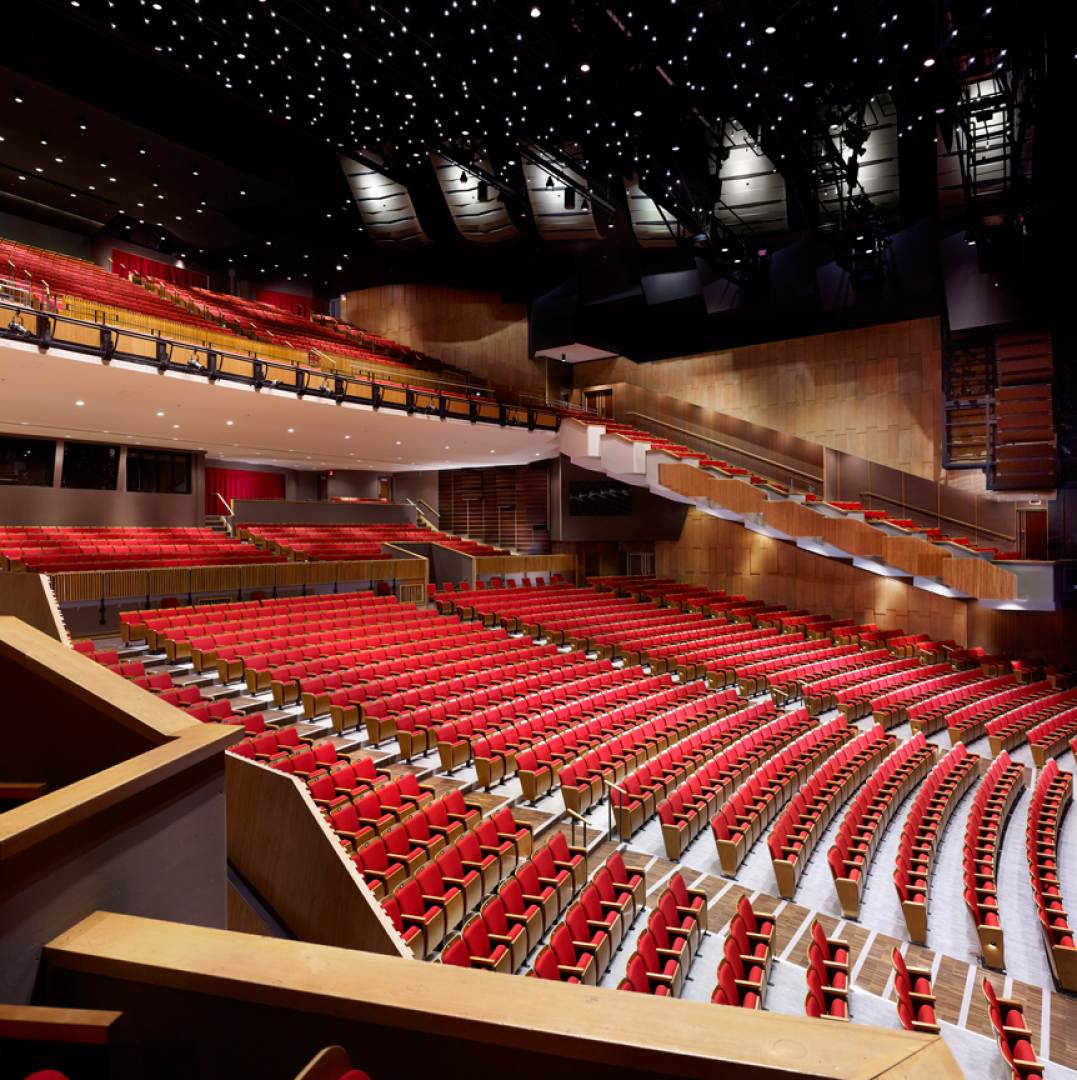 Built in 1959 as part of an international design competition, the Queen Elizabeth Theatre has served as a prototype for more than a generation of theatre complexes across North America.

Formerly the home of the Vancouver Symphony Orchestra, the Queen Elizabeth Theatre is the home of the Vancouver Opera and Ballet BC.Built in conjunction with the Queen Elizabeth Theatre, the neighboring Playhouse Theatre was originally designed by RJC in 1962 and the firm has continually worked on additions and renovations to the building since 1998, having served as structural engineer for improvements to basement spaces, a new canopy and elevator and the added salons, which received the 2002 Lieutenant-Governor’s Architectural Award of Merit.

Commencing in 2007, RJC was commissioned to work on extensive structural modifications as part of a multi-year rejuvenation project for the theatre.

This included a major seismic upgrade, an acoustic separation gap between the QET and Playhouse Theatres, catwalk, theatre system and control booth improvements, and structures to support acoustic reflectors.

RJC also designed the structure to permit the partial removal of a lobby floor, resulting in a dramatic improvement to the aesthetics of the space.Following the re-opening of the theatre in 2009, RJC’s involvement continued with renovations to the plaza.

These included a new surface, canopies and additional stairs to improve the connection to the surrounding streets and the community. 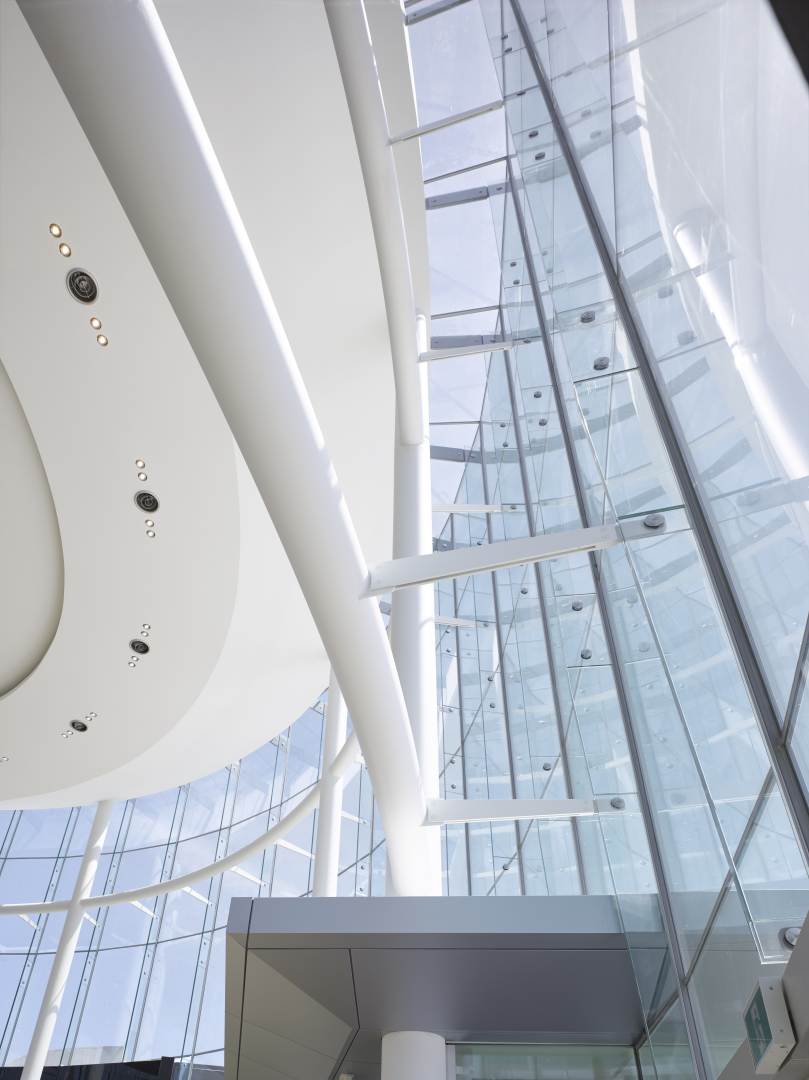 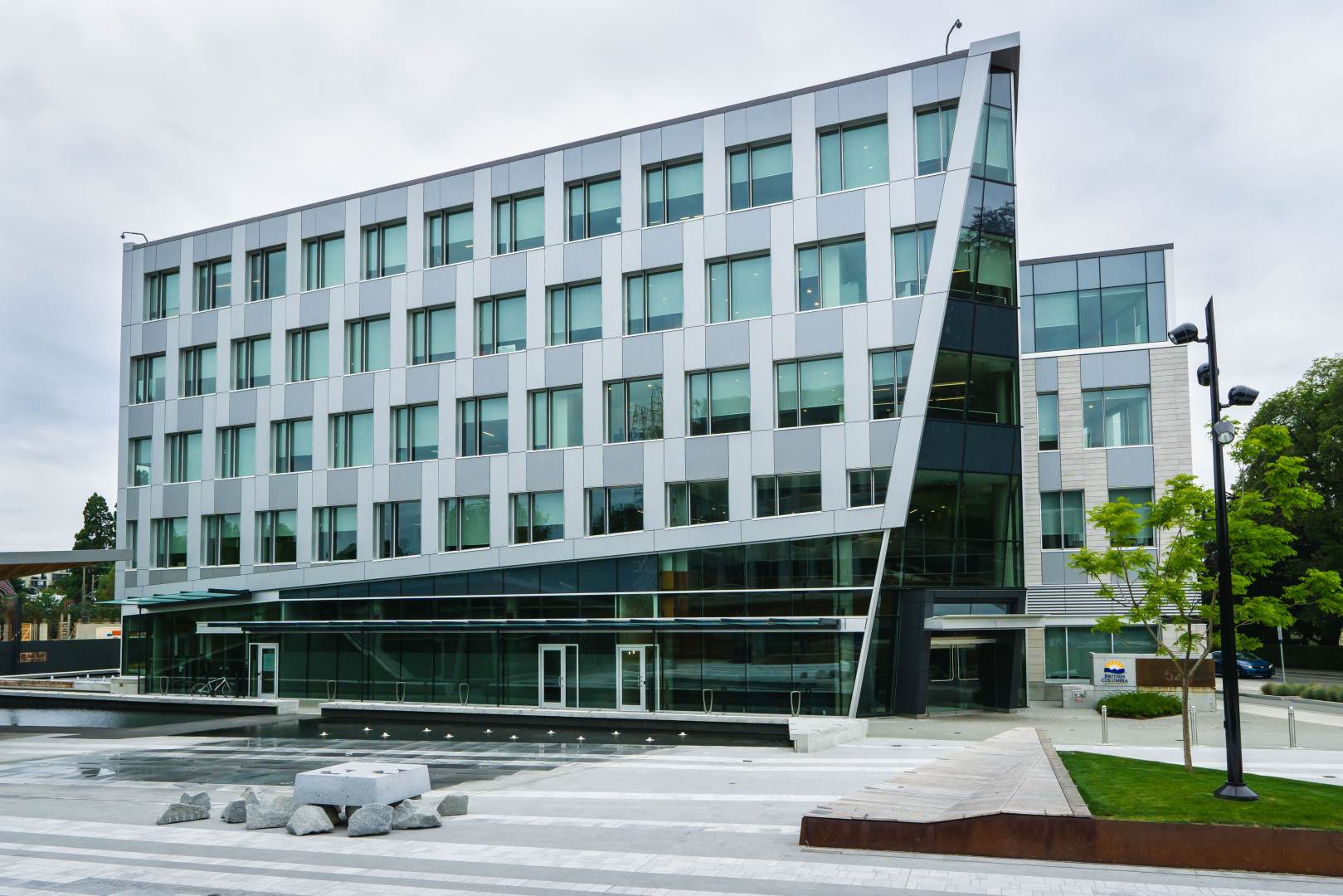 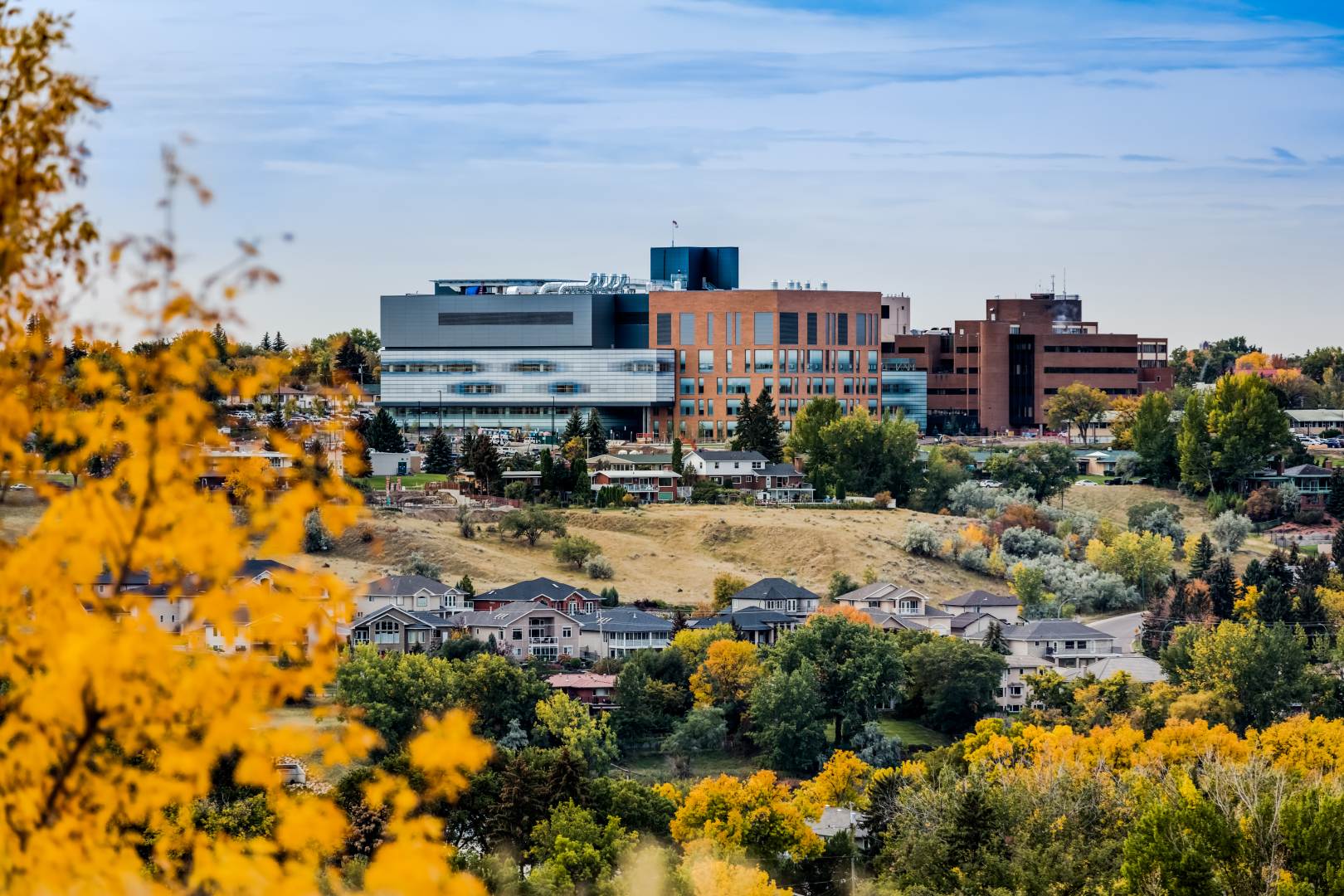 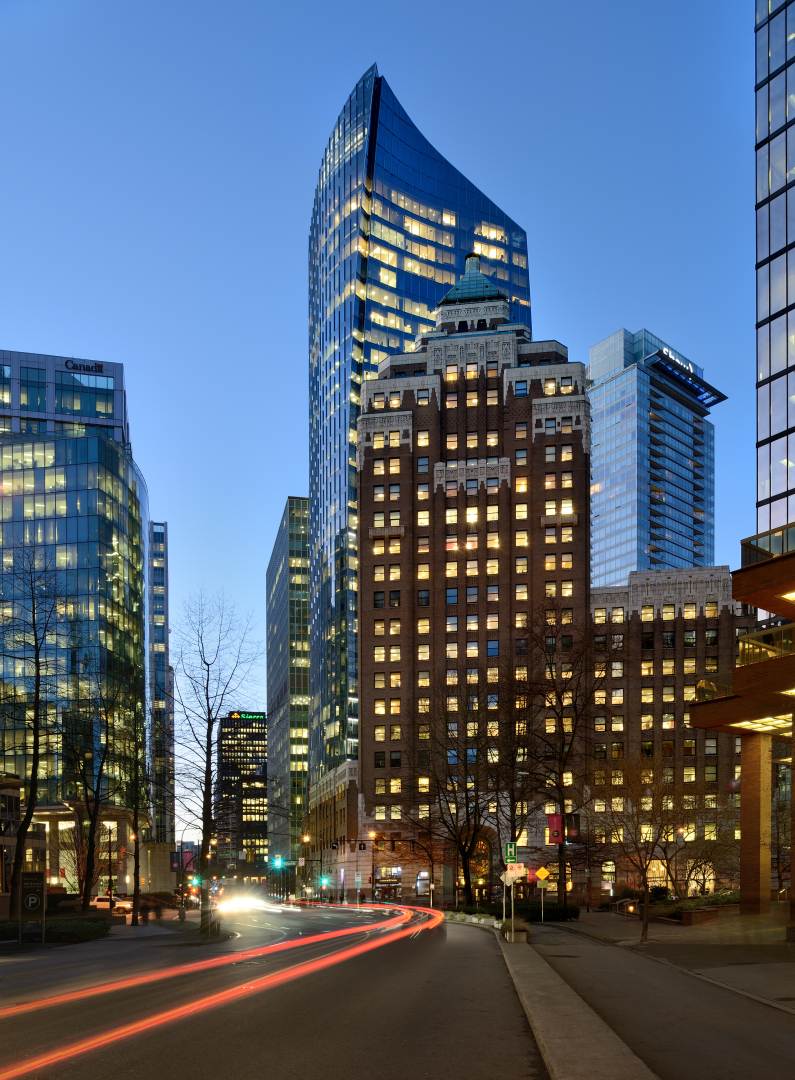 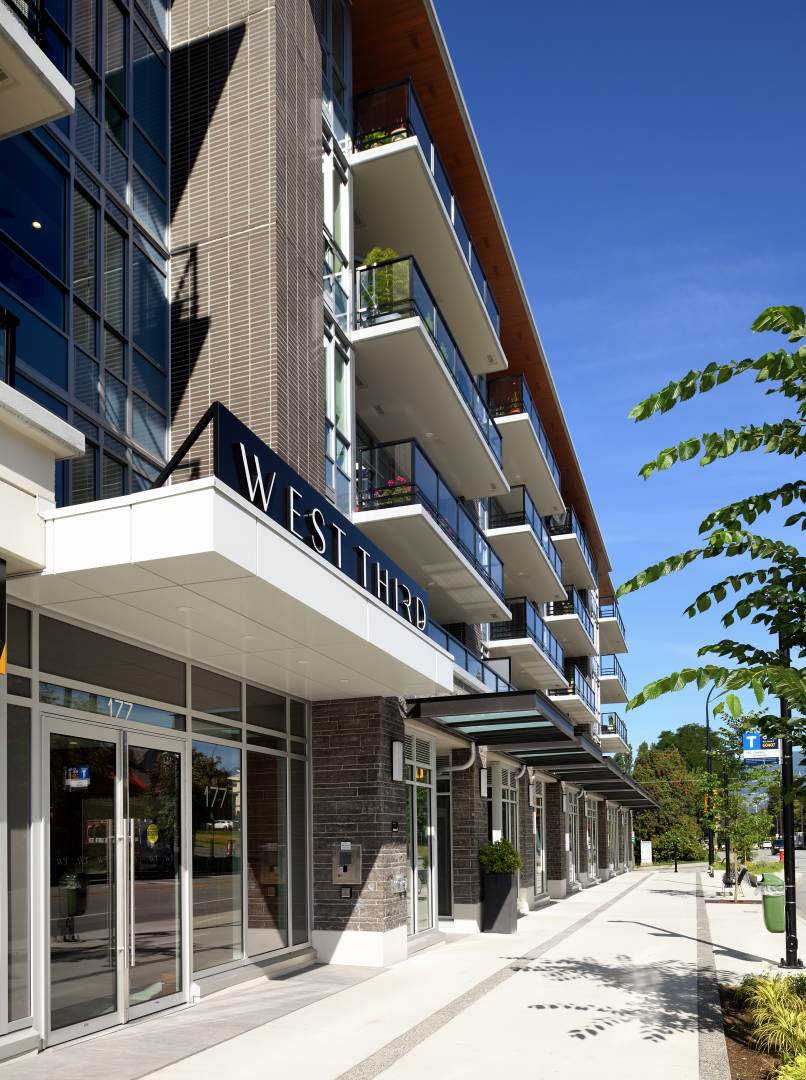 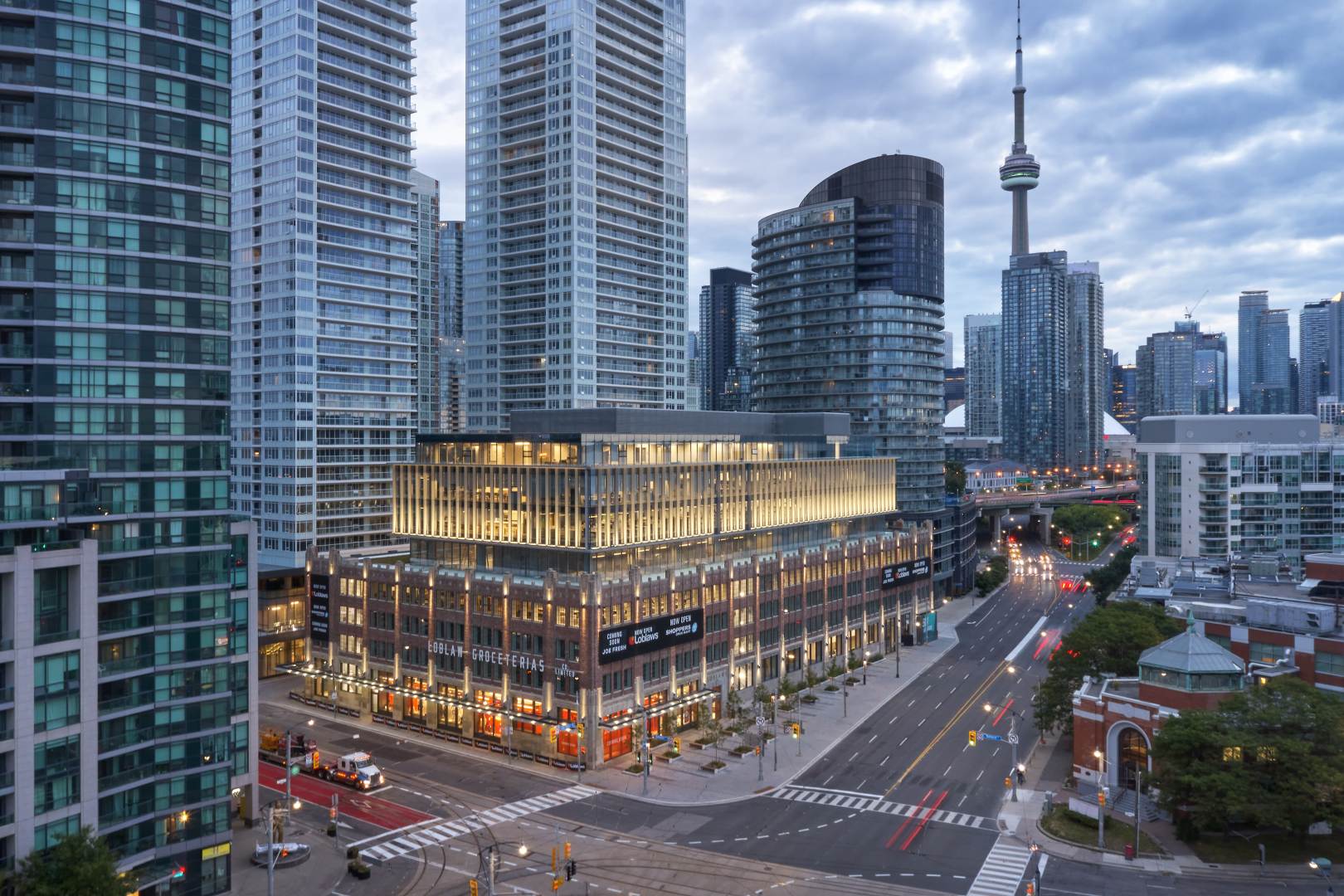 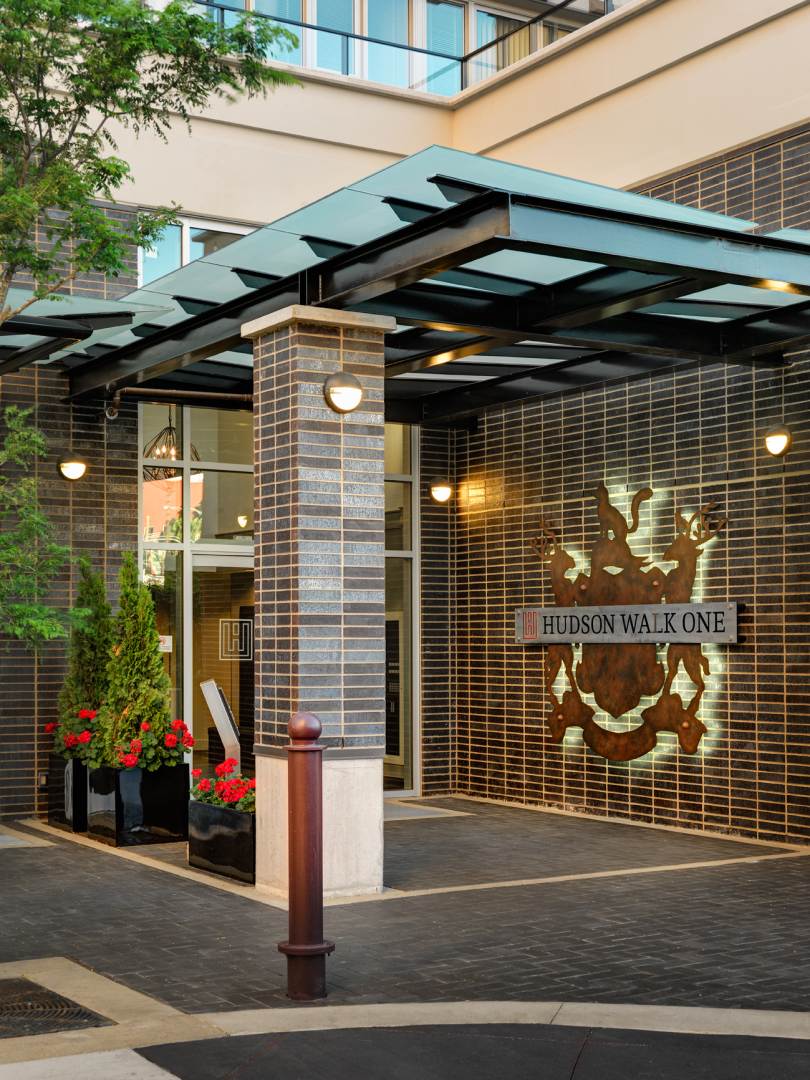 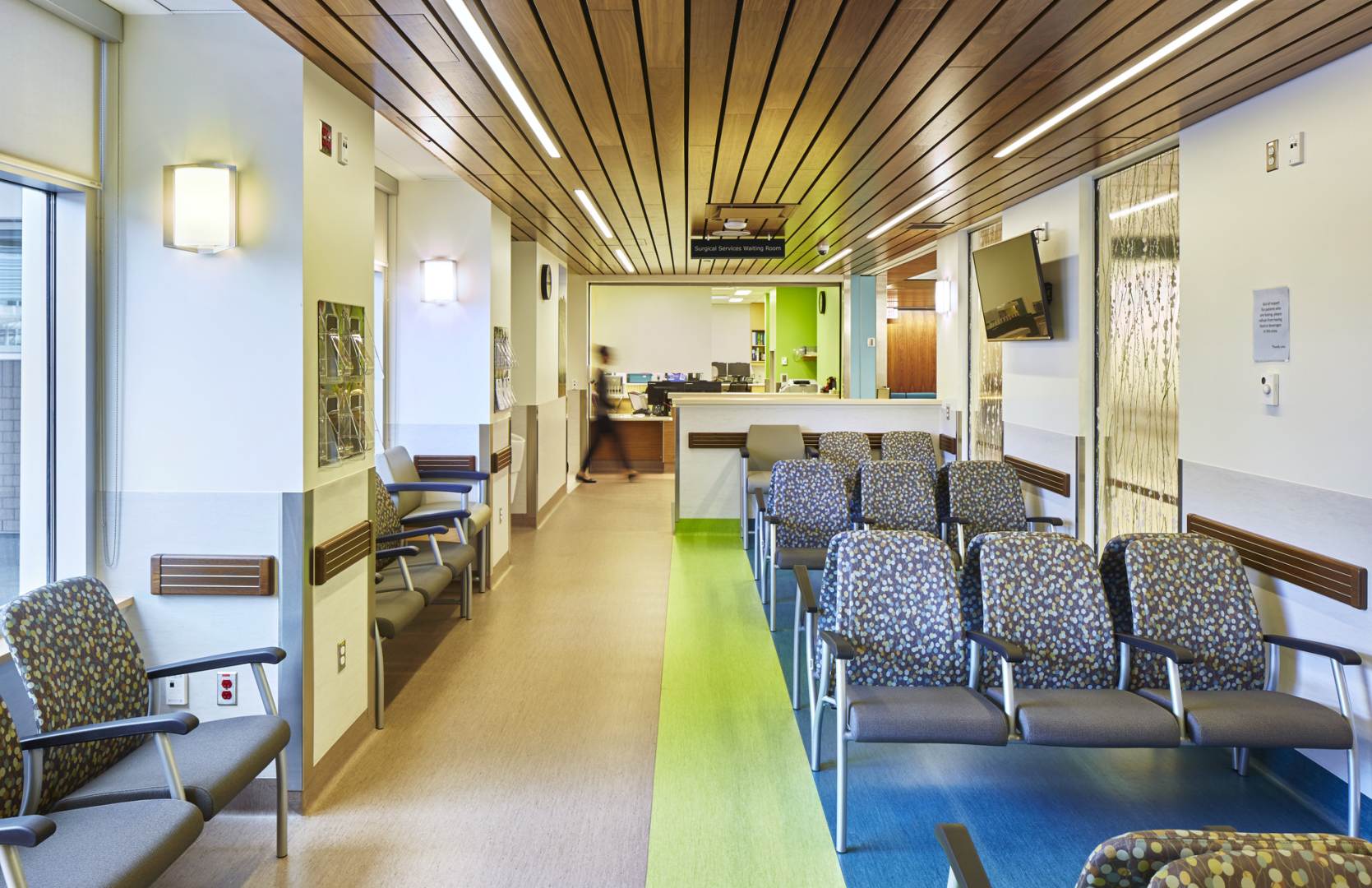